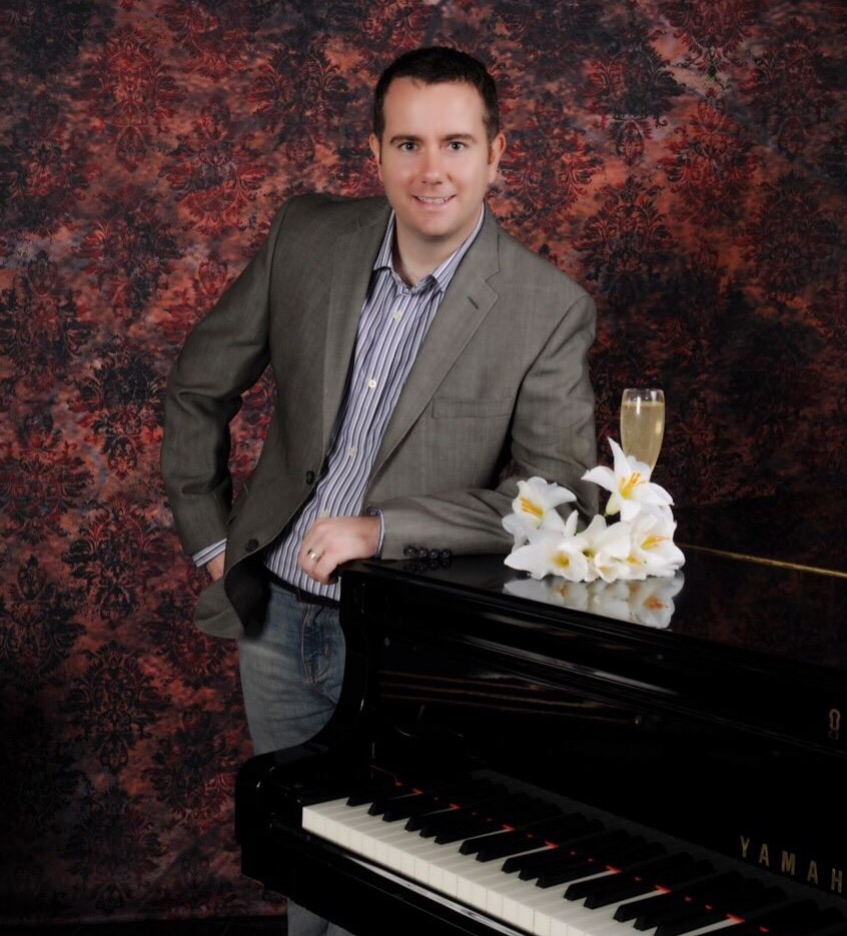 Roylee’s founder, Andrew Bonica, has worked with major recording artists and on blockbuster films, in some of the most legendary studios in the world. He is originally from Massachusetts and has remained close to his roots as a graduate of his home state’s prestigious Berklee College of Music.

Andrew is also an Avid Certified Expert in Pro Tools HD for both Music and Post Production. Drawing from his roots as an electronics technician in the United States Marine Corps, Andrew has united his vast technical knowledge with his passion for music, allowing him to be a Swiss Army Knife in studio utilizing his simultaneous left and right brain fluency.

In addition to his Bachelor degree in Music Production from Berklee, Andrew also holds a B.S. in Electrical and Computer Engineering and an M.S. in Engineering Management with an emphasis in Systems Engineering from National University. He was formerly a Product Manager at Yamaha Guitar Group where he worked on groundbreaking products for musicians and producers to reach new heights with their music.

Reach out to us. We'd love to hear from you!